I Never had a Shot!

I have never been a positive person. When I was 6, my Barbie didn't marry Ken and live happily ever after. She attempted to throw herself off the top of her two story mansion, a dramatic response to catching Ken and Skipper getting a little too friendly- if you know what I mean. Morbid, I realize, but I come from a long line of dark people. My grandpa can sleep on the floor and still wake up on the wrong side of the bed. Actually, he sleeps on the floor a lot, right in the kitchen, with a can under his head. I think he likes that he has lost most of his hearing, an excuse to tune out the crowds. “Whad’ you say, I can’t hear you!?!” 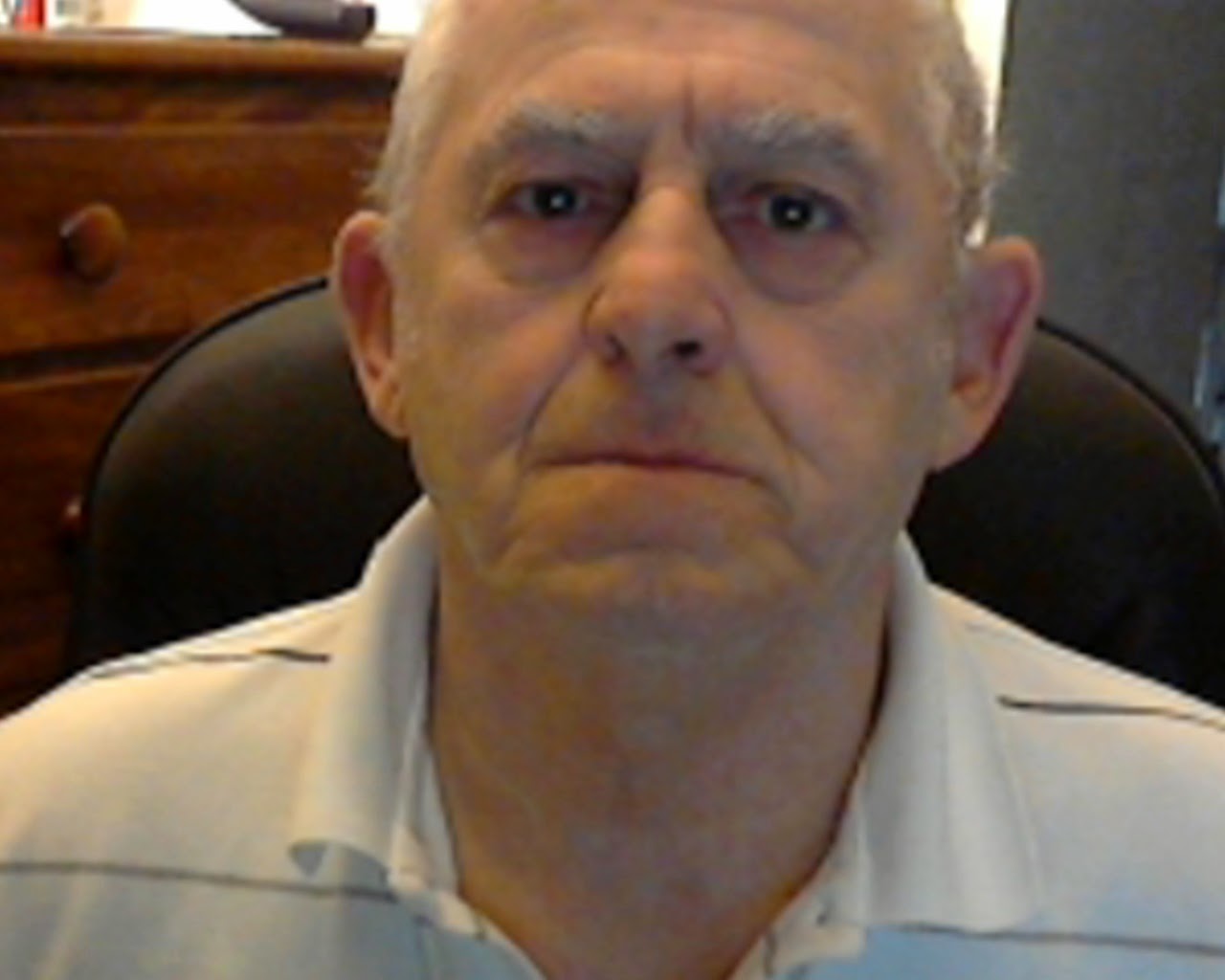 My mom, the most positive person in my family, taught us to sing... “What do you get when you fall in love? A guy with a pin to burst your bubble. That’s what you get for all your trouble… I’ll never fall in love again!” I really never had a shot, negativity is in my genes.

In honor of my inner Daria, I decided to spend New Year’s Eve reflecting on the really bad things that have happened in my life. Despite my very dark and twisted childhood, I have actually had a wonderful life. The Lord has blessed me with an amazing, loud, loving family, good health, good jobs and good friends. He has given me faith in Himself and a renewed zeal for life, but, in His goodness, He has also not shielded me from every hardship.  In fact, I have come up with a top 5 most traumatic life experiences list. 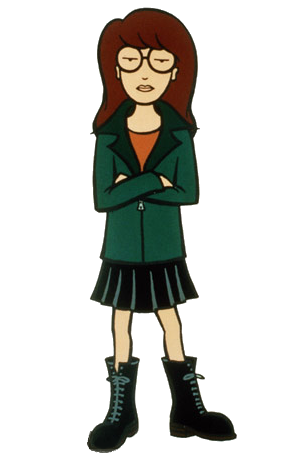 My list is pretty tame compared to the Top 5 worst events in the United States this year. Cops killing innocent men, guilty men killing innocent cops,  football players beating up their wives... and the list goes on and on.  My tactic for life has always been to prepare for the worst, and be surprised by the best. Despite my many speeches to myself, deep, deep, deep down, I want to be proven wrong.  I live for happily ever after, for forever love, forever friends, forever loyalty. I want to be the annoying positive person that I've always wanted to punch.

It is, as if, despite a life of being proven wrong, I have been hard-wired to believe in forevers. This New Year, like every New Year before, I will set my expectations low. I will prepare to be failed by human love, to be let down by even myself.  But, I will also hope and believe in something better, a “Never Stopping, Never Giving Up, Unbreaking, Always and Forever Love.”  God has written eternity on my heart (Ecclesiastes 3:11). He has promised me forever; forever love, forever friend, forever loyalty. I can’t help but believe, I never had a shot; He has written His forever on my heart.


Happy New Year and Cheers to the promise of happily ever after to those who are hidden in Christ (Col 3:3).
Posted by Brittany Jo at 10:51 AM No comments:

I Aint Got No Time!

To my beloved friends:

I have started writing you about many different things, but I just haven't had the time to finish anything. I debated posting my thoughts on Ferguson, because well all the other bloggers are doing it. I was GOING to write about my ever growing love and admiration for Martin Luther King Jr.  He loved when most would have hated. He fought for justice when most would have hidden. He promoted Jesus when most would have promoted themselves. I was going to write about all of these things and try to interpret Ferguson & Trayvon Martin in light of MLK-Jr, but that, of course, would have taken lots of time and research, and I just don't have time to do it justice, pun intended- clearly. 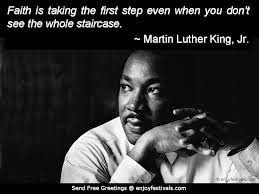 To reiterate my lack of extra time, I didn't even have the time to finish a super vulnerable post I started about my own unmet desires and insecurities, which takes no extra research besides thinking.  So, there it sits, a half-written beautifully melodramatic post that will remain unread until after I die and my journals are published. In the unlikely event that my journals are actually published and read by millions, I would like to go ahead an extend a blanket apology. I am so sorry to every ex-boyfriend, crush, boss, friend, family member, or person who has cut me off in traffic.  The vents of my personal memoirs tend to be unforgiving, or were never intended to be published. In the same vein, let me also express my deep felt embarrassment over all of my heart-felt secrets that you can purchase for the low price of $6.99.  (I don't have many secrets, so I doubt you will have to pay much for my life  memoirs). But, you will have to wait until I die to read what I have written, because, right now, I just don't have the time.

A girl who aint got no time!

Posted by Brittany Jo at 3:30 PM No comments: